From 1990 to 1997, Mr. Henry was the Associate Director of the Margo Leavin Gallery in Los Angeles, and prior to that he worked at the New Museum of Contemporary Art in New York, and the Dallas Museum of Art in Texas.

Mr. Henry serves on the Board of Directors of the Little Opera Theatre of New York. He is a founding member of the Board of Directors of the Inner City Foundation, and for several years served on the Broad of the Harlem School of the Arts. He has also had a place on the board of the Art Dealers Association. He holds Bachelor of Arts degrees in both Art History and Political Science from Northwestern University in Evanston, Illinois and both an MBA and a Masters in Arts Administration from Southern Methodist University in Dallas. 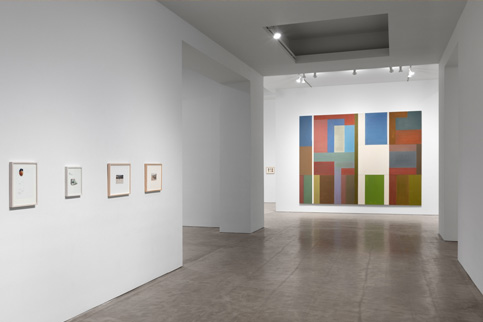 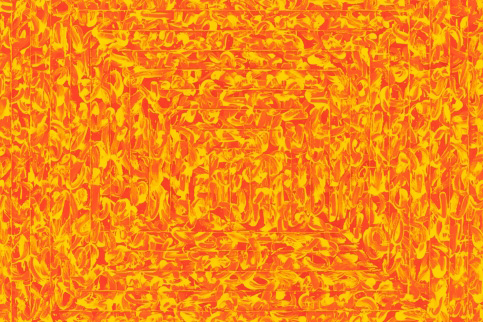