Deborah Kass is an American artist whose work explores the intersection of pop culture, art history, and the construction of self. Kass is a fan of popular culture and a rigorous student of art history, and considers all of the existing artistic content as useful material from which to draw.

She has gotten the most attention for her appropriation of Andy Warhol’s signature screenprints. Kass uses the Warhol technique to create empowering, feminist images of females from art history and popular culture.

Says Kass, “I use history as a readymade. I use the language of painting to talk about value and meaning. How has art history constructed power and meaning? How has it reflected the culture at large? How does art and the history of art describe power?”

Kass’s early works were landscape paintings. Her first exhibitions were at Baskerville + Watson in New York, in the 1980s, a gallery that was famous for showing the work of such groundbreaking artists as Sherrie Levine, Richard Prince and Carroll Dunham. These artists had a profound impact on Kass.

Kass’s work has been shown nationally and internationally, including at the Venice Biennale, the Istanbul Biennale, and the Museum Ludwig, Cologne. The Andy Warhol Museum presented Deborah Kass, Before and Happily Ever After, Mid-Career Retrospective in 2012, with a catalogue published by Rizzoli. Her monumental sculpture OY/YO in Brooklyn Bridge Park became an instant icon and is now installed in front of the Brooklyn Museum. Work by Kass is in the collections of the Metropolitan Museum of Art, Museum of Modern Art, Whitney Museum of Art, Solomon Guggenheim Museum, Jewish Museum, Museum of Fine Art, Boston, Cincinnati Museum, New Orleans Museum, National Portrait Gallery, Smithsonian Institute, Fogg/Harvard Museum, and many other museums and private collections.

In 2018 Kass was inducted into the National Academy. In 2014 Kass was inducted into the New York Foundation for the Arts Hall of Fame. She was honored with the Passionate Artist Award by the Neuberger Museum in 2016 and was the Cultural Honoree at the Jewish Museum in 2017. She serves on the boards of the Sharpe Walentas Studio Program and the Andy Warhol Foundation for the Visual Arts. 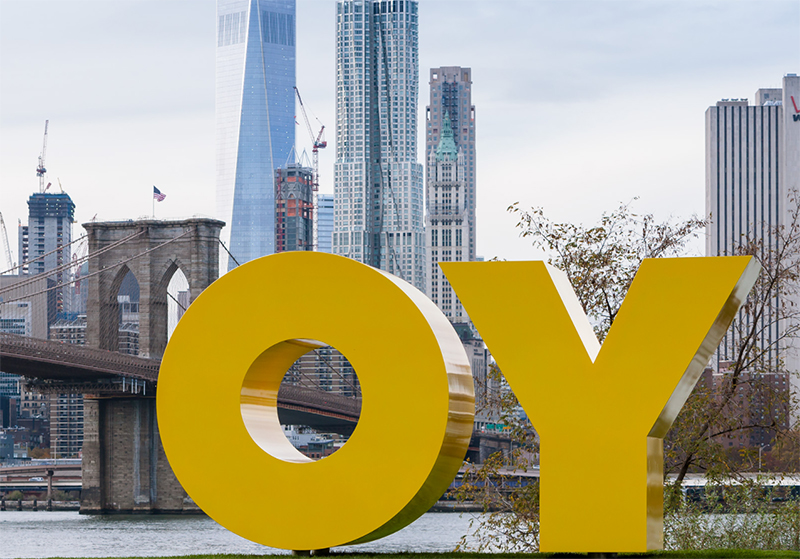 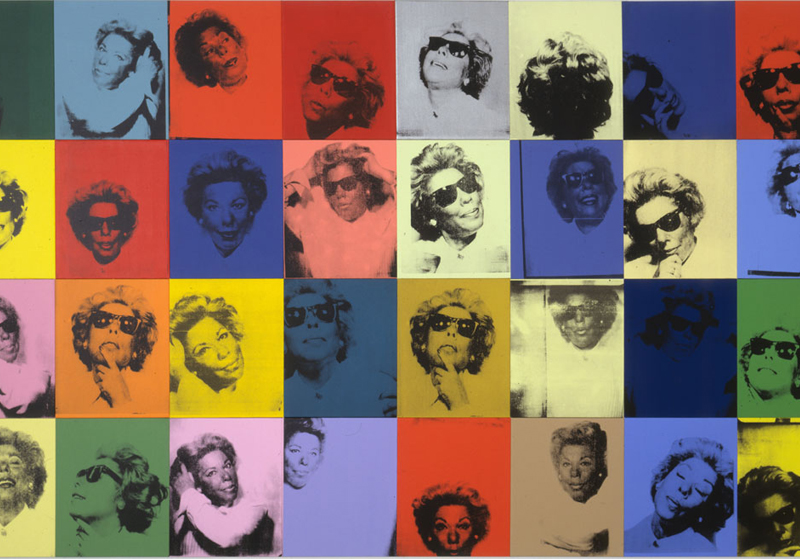